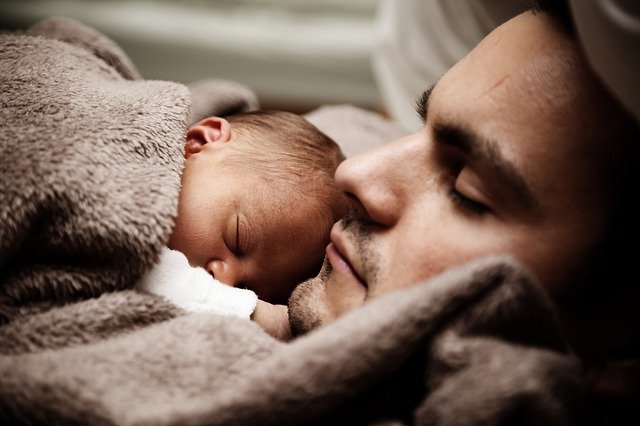 Having unhealthy food habits can lead to obesity, weight gain, and insulin resistance, which can become the leading cause of diabetes and predisposes to infertility, especially in the case of men. But can a diabetic male have a baby? This article might have the answer for it.

In healthy people, a hormone called insulin is released by their pancreas, a gland present in one’s abdomen. This hormone regulates the blood sugar in the body of humans.

When the blood sugar levels in one’s body are not under appropriate control and tend to become too high, the body is said to be suffering from ‘hyperglycemia.’ And then the person is diagnosed with diabetes mellitus.

What Happens If Diabetes Is Left Unaffected?

If diabetes is not treated or controlled by the affected individual, be it a male or female, then their chances of having a baby are reduced. Problems like the risk of miscarriage, stillbirths, C-sections, neonatal intensive care unit (NICU), fetal growth issues, and other issues become higher in the case of diabetic pregnancies.

Men having type 1 diabetes might have intensive DNA damage in sperms, which may hamper fertility. However, only small studies are conducted on the effect of diabetic males on infertility. But the main cause of infertility in diabetic men is mainly sperm damage.

How Diabetes Can Become A Cause Of Infertility In Males?

When it comes to men’s reproductive tendency, diabetes can be perishable. Although diabetes does not really make men totally infertile, it does affect fertility in men. But can a diabetic man have a healthy baby? Let’s find out.

Men having diabetes usually suffer from sexual problems like retrograde ejaculation and erectile dysfunction. Such issues can lead to men having a lower sexual drive, and that’s believed to be one of the biggest reasons for producing poor quality sperm that might not be sufficient for giving birth.

By all this, it can be clearly assumed that having a baby in the case of diabetic men can be an issue.