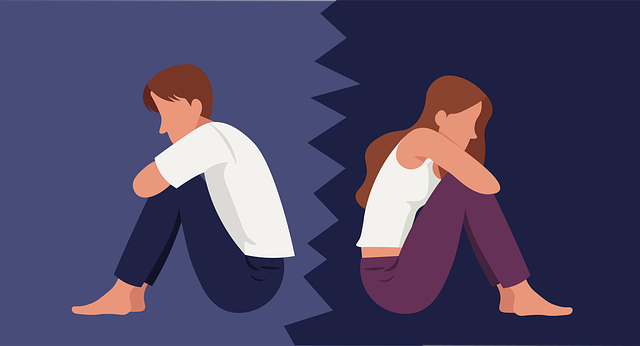 Diabetes is one of the most common and deadliest lifestyle disorders globally concerned. The number of diabetes-affected patients is highly rising, but the core cause of the problem is that diabetes extends its ill effects on various aspects of life.

A million questions come up when we talk about the impact of diabetes, one of the major among them being – Does diabetes affects fertility in males? Studies have depicted that men who are down with Diabetes type 2 have lowered fertility than men who are not.

So, yes, if your blood sugar level is soaring high, it can cause a massive problem in your sexual life.

How Can Diabetes Affect Male Fertility?

Male fertility and diabetes are very closely related. Diabetes has various adverse effects on multiple aspects of male fertility. One of them being the lowering of sperm count. Along with reduced sperm count, erectile dysfunction and gonadal infections can also be significant concerns associated with diabetes in males.

When the question plagues patients suffering from problems related to male fertility, does diabetes affect fertility in males? Two concepts must be dealt with. The first is Retarded Ejaculation, and the second is Retrograde Ejaculation. Out of all the negative impacts of diabetes on male fertility, these two are of utmost concern:

It is mainly caused by desensitization of the nerve endings around the penis, which usually plays a crucial role in initiating ejaculation. One of the main reasons for this nerve dysfunctionality is diabetes.

So, keep a close check on your blood sugar level to enjoy a healthy and fertile sexual life.