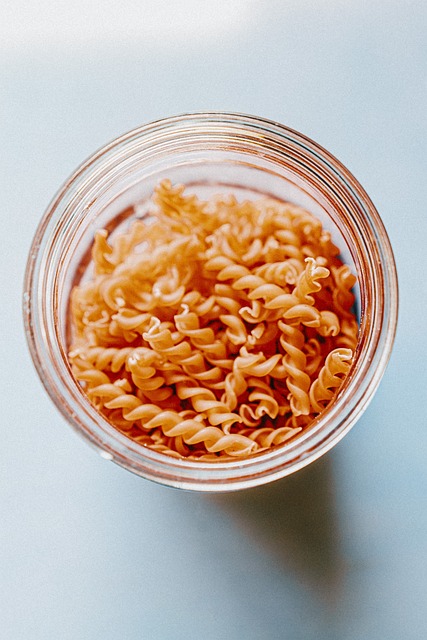 The low-carb approach frequently emphasizes lentils as a food component. Is lentil pasta good for diabetics?

In addition to having a lot of carbs, lentils also include a lot of fiber and protein.

Do They Now Qualify As Low-Carb-Friendly Foods Or Not?

What effects will eating lentils have on your A1c and blood sugar levels?

Please continue reading as we explore some key points (and dispel some myths) concerning lentils and type 2 diabetes.

Given lentils’ nutritional powerhouse, it is logical to assume that any pasta produced with lentils will have many of the same advantages.

Which lentil is best for diabetics? Anyone trying to consume fewer calories can benefit from red lentil spaghetti.

Red lentil pasta has 5% fewer calories per serving than its wheat equivalent.

Does lentil pasta spike your blood sugar? Red lentil spaghetti is unquestionably a better choice if you attempt to stick to a low-carb diet.

The red lentil rotini pasta from Barilla has twice as much fiber per serving (6 grams) compared to its durum wheat counterpart’s (3 grams) per serving!

You no longer need to consider how to include protein in your pasta preparations.

While red lentil pasta offers almost double the amount of protein (13 grams), wheat pasta only has 7 grams per serving.

Red lentil pasta is a fantastic choice for anyone seeking a method for making up for any protein shortages they might have in their plant-based food that they would not have if they were still having a diet rich in animal products.

The operation of the heart, muscles, nerves, and healthy bones depends on calcium. You risk developing osteoporosis, osteopenia, and hypocalcemia if your diet is deficient in calcium.

Iron is a necessary mineral that primarily moves oxygen throughout the body. In a 3:2 ratio compared to wheat pasta, red lentil pasta is advantageous for people looking for more iron.

Wheat pasta only has 118 mg of potassium per serving, which is less than one-fourth of what red lentil pasta contains! You’ll get only one serving of 518 mg or 10% of the RDA.

For those who enjoy pasta but may also have gluten sensitivity, there is good news: red lentil pasta is gluten-free, unlike traditional durum wheat pasta.

Which Pasta Has A Better Flavor, Red Lentil Or Chickpea?

Lentil spaghetti, according to some, has a more flavorful sauce. Lentil pasta appears to have a more typical spaghetti-like texture than chickpea pasta.

However, opinions on this matter vary. Specific pasta replacements can turn weird and gritty, but lentil options don’t appear to suffer from this problem.

Due to the absence of animal components, lentil spaghetti is vegan.

Only if you add dairy items, such as butter or a spaghetti sauce with cheese or meat, will a lentil pasta meal stop being vegan.

Is lentil pasta good for diabetics? Yes, because it contains a lot of fibers and proteins. And you can contact your doctor about any problem.