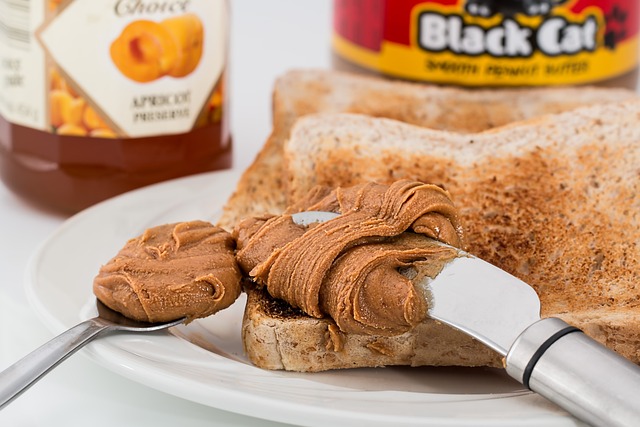 It is noted through earlier studies that consuming a low-carb diet and replacing a few specific staple foods with ground nuts and trees that include peanuts can reduce weight.

It also improves blood sugar and regulates blood lipids and even fats in people with type 2 diabetes.

When a person consumes it, their blood sugar levels should not increase all of a sudden.

Our post today will check out how peanut butter impacts people with diabetes, considering every risk involved and checking how diabetics can take snacks adequately.

So, is peanut butter OK for type 2 diabetes? Peanut butter has several merits when it comes to health, while it is not a low-calorie food.

While you aim at losing or having a stable weight, peanut butter aids you in having the feeling of fullness due to the protein and fat contents.

Peanut butter consists of about 80% of fat out healthy unsaturated fat, which is a kind of fat that lowers the risk of coronary heart disease.

Peanuts contain several nutrients that can help boost the heart’s health, including magnesium, phytosterols, and antioxidants.

Peanut butter consists of smaller amounts of carbs, and the GI of peanut butter is 14 and is considered low.

It appears that peanut butter is almost less likely to lead to a higher rise in blood glucose than other foods with a higher GI.

Unsaturated fats, phytosterols, and resveratrol are some of the nutrients in peanut butter that have been found to slow the growth of cancer cells and prevent the disease from spreading to other bodily organs.

It has been demonstrated that niacin, vitamin E, and resveratrol found in peanuts can fend against Alzheimer’s disease and other forms of age-related cognitive decline.

Does peanut butter raise sugar levels? We will get into it! According to one study, a person’s risk of gallbladder disease is reduced by up to 25% if they consume peanuts and peanut butter at least five times each week.

The outcomes they bring and similar studies have shown suggest that peanut butter is a kind of superfood made for diabetics. But there are risks associated with them.

Even low-fat peanut butter consists of greater consistencies of sugar than the rest of the varieties.

Always look for peanut butter, including peanuts, and a few may include salt in them.

Fat is present in peanuts, with comparatively high quantities of omega-6. A larger ratio of omega-6 fatty acids may cause inflammation, whereas omega-3 fatty acids often lower it.

Increased risk of obesity and insulin resistance can result from high consumption of omega-6, which may change the ratio of beneficial fatty acids.

Peanut butter has a lot of calories. Overeating can lead to obesity, which increases the risk of developing diabetes and making existing diabetes worse.

Consuming peanut butter in moderation is advised, and people should know how many calories are in each serving. Peanut butter has about 188 calories per tablespoon.

So, can diabetics eat peanut butter? Peanut butter consists of essential nutrients and is part of a healthy diet, especially for diabetics. But, it is recommended to consult your doctor to know more about it.