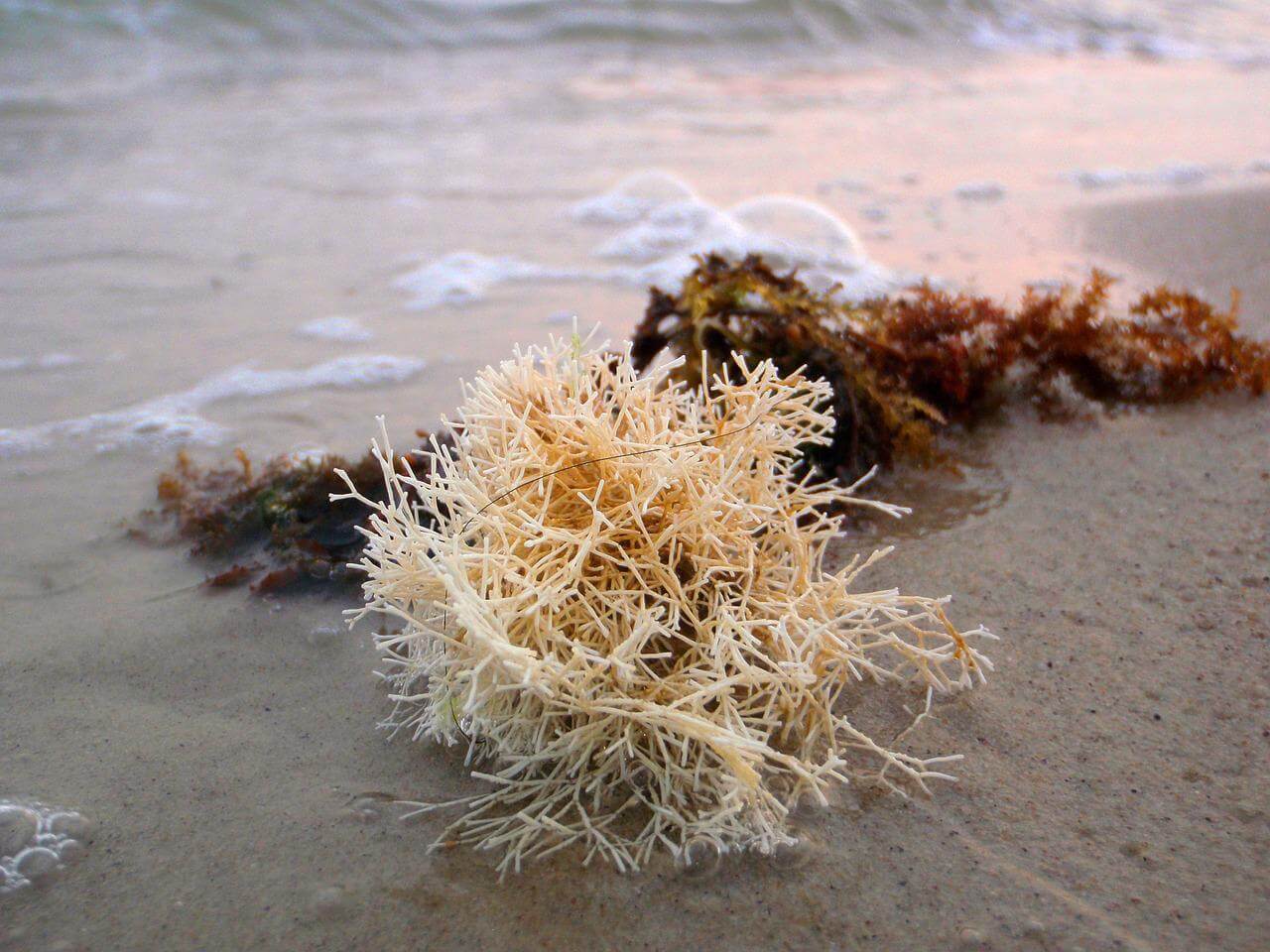 Sea moss, often known as Irish moss, is a kind of red algae. However, it is also accessible in raw and supplement forms. It is collected for its carrageenan content, a component used to thicken dairy products such as ice cream.

So, when it comes to helping your system access significant levels of natural zinc, sea moss might be the most powerful tool you have at your disposal. Sea moss contains all-natural iodine, which can aid in treating and managing diabetes most efficiently.

It is where the use of sea moss will be pretty beneficial. Natural iodine found in sea moss can assist in treating and managing diabetes most efficiently.

How Does Sea Moss Help With Diabetes?

Diabetes is a dangerous and widely prevalent chronic illness, and its complications can result in mortality before its whole course has been completed.

Fucoxanthin is a chemical found in Irish moss that is beneficial. It is a carotenoid that contributes to the deep red-brown color of Irish moss. In studies, it has gotten demonstrated that fucoxanthin may have considerable advantages in terms of managing blood glucose levels.

It appears to assist the body in responding more efficiently to insulin, resulting in your body managing its blood sugar levels with less effort. Consuming Irish moss may help patients with diabetes avoid blood sugar rises and crashes.

According to research, sea moss may be beneficial in lowering bad cholesterol, which is one of the risk factors for heart disease. Seaweed is considered to be a superfood.

Compared to most vegetables, it contains a higher concentration of fiber, which is beneficial since fiber has various health-promoting effects on the body.

It can aid you in maintaining better blood sugar control, lowering your cholesterol, and minimizing your chance of developing chronic diseases like heart disease and diabetes.

How To Add Sea Moss Into Your Diet

The best way to incorporate sea moss into your diet is to add it to smoothies. You can blend sea moss slowly into a blender to ensure that it mixes thoroughly.

Sea moss is inherently flavorless, so you may combine it with whatever combination of fruits and vegetables you like. It goes well with just about anything. Some prefer drinking sea moss in gel form, although it is also available in powder and capsule form.

Health influencers and authors recommend that individuals incorporate moss into their daily routine at least once a day, either in their meals or topically on their skin.

Sea moss for diabetes is on the rise, and many people report seeing a difference once they start using sea moss. Although sea moss gel might not seem incredibly delicious, this superfood is surprisingly simple to incorporate into your diet.

There is no deficiency of opportunities to gain the numerous advantages of this health super-weapon available to everyone. You may purchase sea moss gel for simplicity of usage or buy fresh sea moss and make your gel.